Pachamama feels like a supernatural journey through ancient jungle. Based on the spiritual ancient myth of the goddess character, the slot enjoys terrific graphics and animation effects. With the players’ progress in the game, they will feel more and more encouraged of learning to distinguish all the secret symbols on the reels together with discovering what Pachamama is all about. The game incorporates a bonus game: players are taken to a pyramid lost in the jungles where by hitting the top of it – they start Gold Chakana Bonus Game and have a chance to multiply the current bet up to x357.

Pachamama is a goddess who is also known as the earth/time mother. In Inca mythology, Pachamama is a fertility goddess who presides over planting and harvesting. That is the reason why all symbols on the reels are mystical and depict nature. Among the symbols the player can find a mystical bird, snake, monkey, turtle, green leaf and so on.

Wild Symbol substitutes for any symbol except for Bonus Symbol. 3 Chakanas (Bonus Symbols) and more appearing on reels 3, 4, 5 start the Bonus Game.

When the player hits the top of the pyramid in Chakana Bonus, Gold Chakana Bonus Game begins. Player has to pick one stone on each level from the lowest one. Dark snake terminates the Bonus Game. 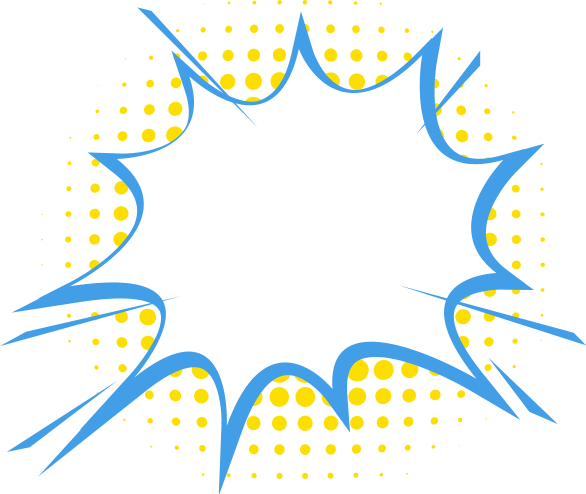